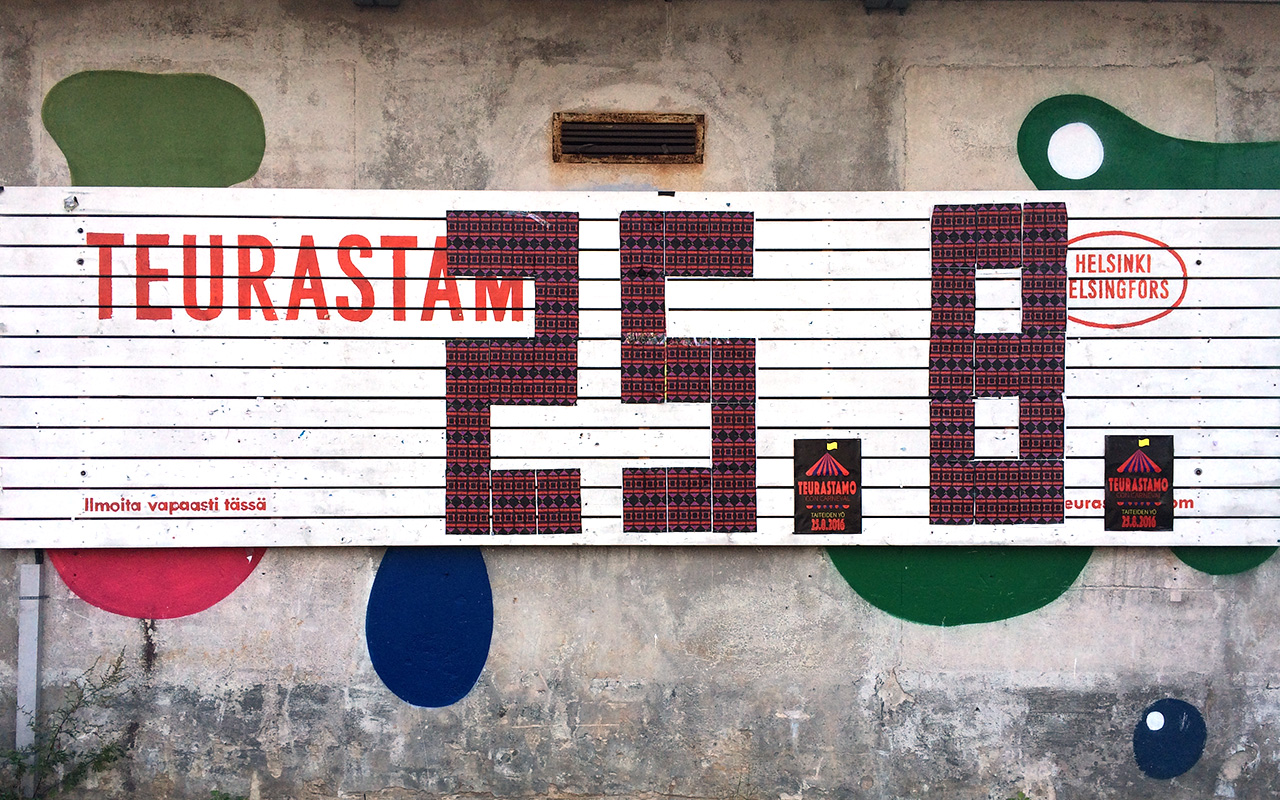 Teurastamo (the slaughterhouse) is the hub of the city of Helsinki’s food culture. The abattoir, which had been in existence since 1933, closed down in 1992. Twenty years later, the precincts were opened to the public. The area’s identity is being developed together with the companies based there, along with events held on the spot.

The visual look respects this history of the place, while at the same time also being open to spontaneous communal activities in which the main stars are the citizens themselves. 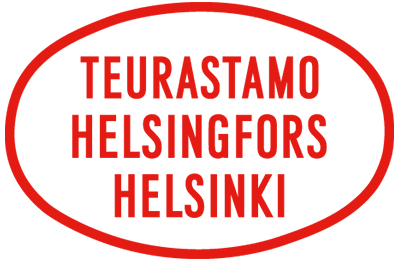 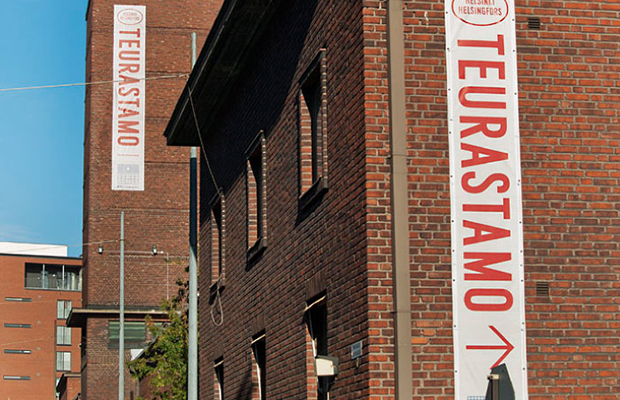 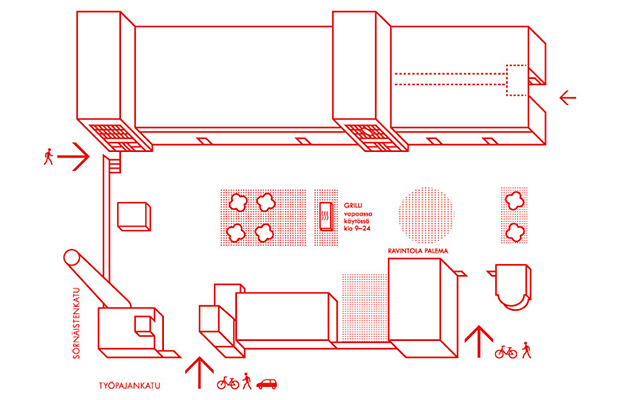 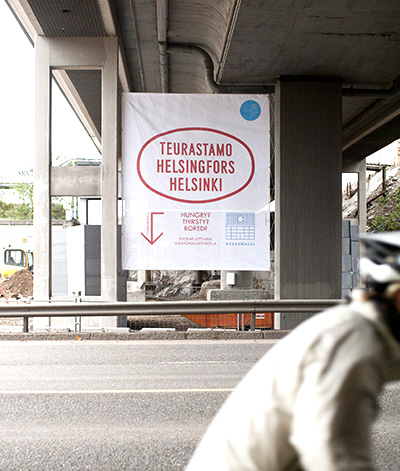 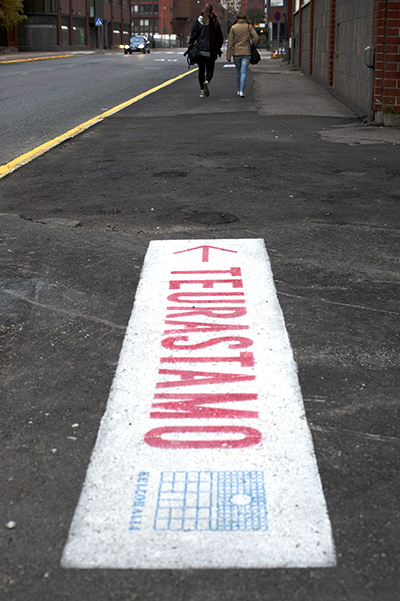 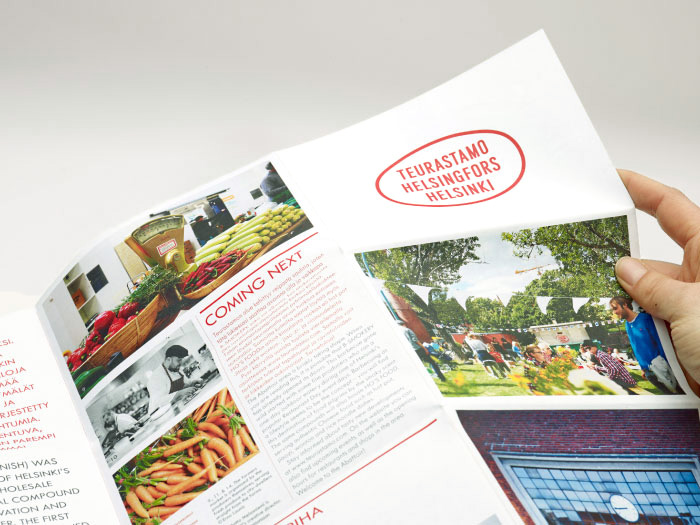 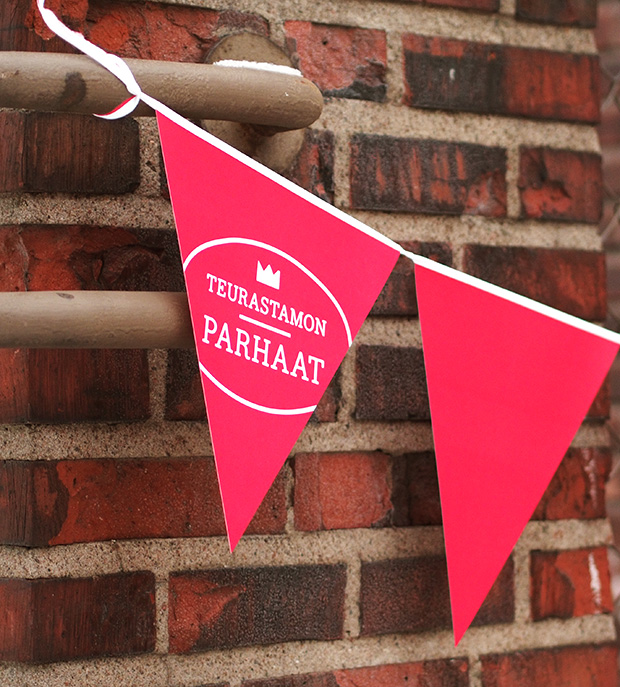 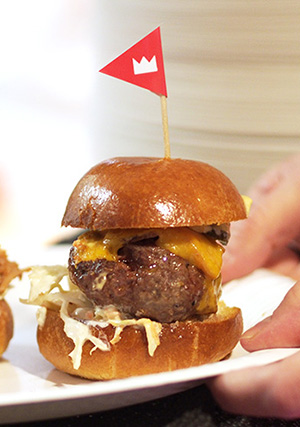 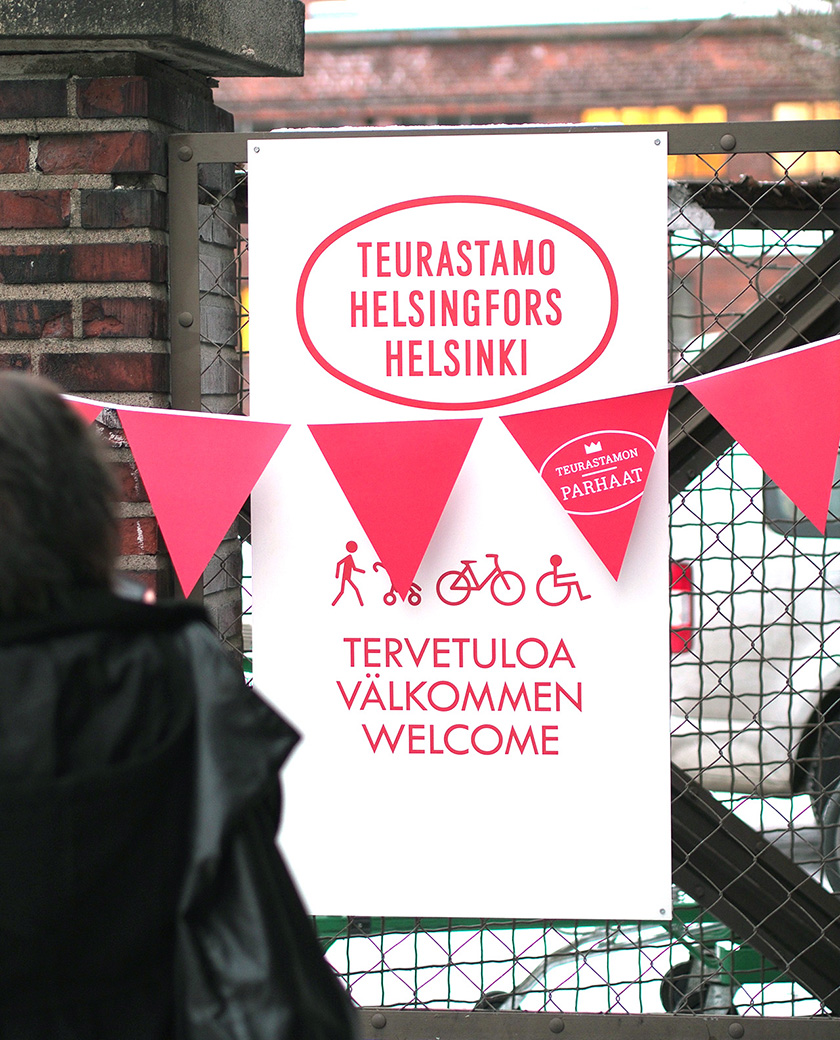